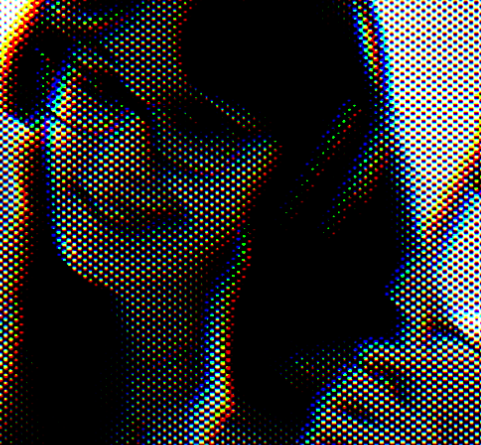 my name is natalie, but i generally go by nat. im originally from a shoal of barren rocks in the atlantic called great britain, specifically Ængland. i was born in an obscure and backward region of the welsh marches where theres more sheep than people. i dropped out of school when i was 12 and am yet to be tamed by any institution or system. i spent 5 years as a shut-in and identify a lot with feral children. 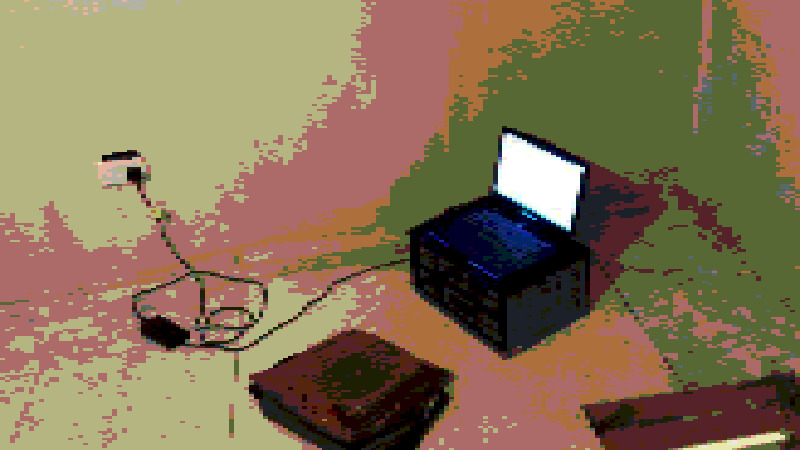 i'm periodically both a hikikomori and a roving nomad. i mostly just kind of fuck around, and my life has been following whatever impulsive pursuits i want to do at that moment. this has inhibited me from making any 'concrete' life progress but i will not stop. right now i have fled my homeland and im hiding out in europe in a city on the mediterranean coast. its way too hot here and nobody speaks english, but i have my own room again at least. i am currently plotting my escape from this place.

i also have nerve damage from smoking too much weed. im queer and identify with 'being gay' on a primarily metaphysical level even if im attracted to all genders. also i just like saying im gay, it sounds neat.
i like the worlds boreal climes and the cultures they foster, such as northern europe, the upper USA, canada, and hokkaido.
i believe in and love God, but my concept of God is probably a lil obtuse, and im not going to elaborate on what that means. ok maybe i will one day.
i write short stories and poetry and have been doing so basically forever. sometimes ill post them on here!!